An effective way you can come up with exceptional startup ideas with ease. 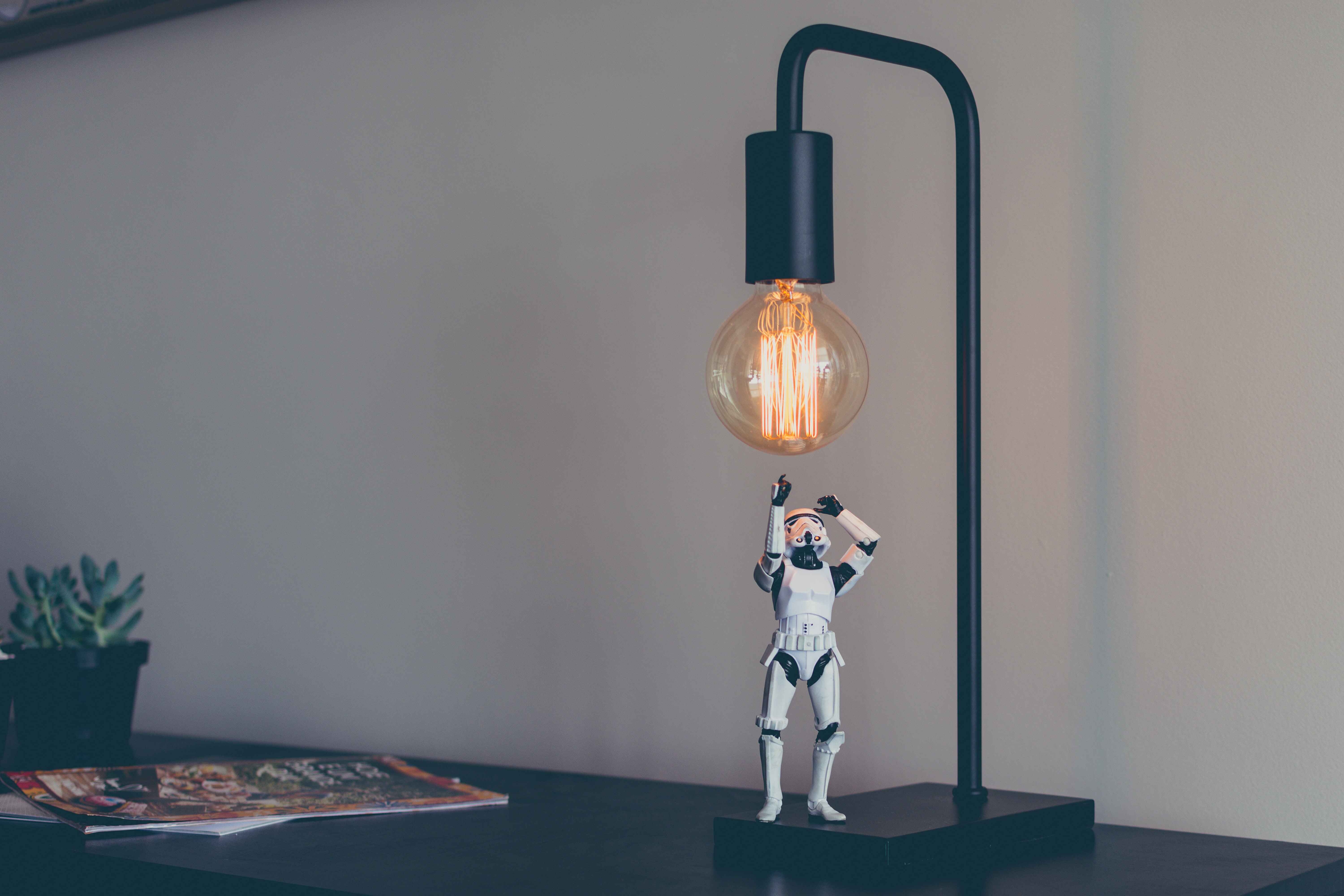 It’s difficult coming up with a solid startup idea. An idea that you can run off with and create the next Facebook.

For some, it can be as easy as losing a spoon in the soup bowl. For others, it can just be outright difficult.

For example, after seeing all these pet accounts on social media, an idea might pop up there and then. Creating a social app for cat owners. That’s a great idea. That’s working with a hunch, which is good when starting out in the ideation phase.

But since everything from branding, marketing, the product and revenue models would be based on the idea, the idea must be a solid one passed through various filters.

Most startups fail because they build something no one really wants or needs. They start off thinking of the one idea that seems convincing enough and plausible enough to them to get them working on it.

My guess is, you wouldn’t want that. You’d want to come up with an idea that would have investors flock towards you.

So, we’ll get down to how best you can come up with solid startup ideas, evaluate them and see if they are worth building something from.

How do startup ideas come up?

According to Paul Graham, investor and founder of Y Combinator, there are two types of startup ideas:

So, how can you come up with the best startup ideas?

Look out for problems, not ideas.

The number one reason most startups fail is that they come up with a product or service that people don’t need.

Why do people build things no one has a need for?

It all starts from the ideation stage. They begin by trying to think of startup ideas and start brainstorming. This approach will yield a few good ideas, and bad ideas would sound believable enough to get you working on them.

Now, when you think of problems, people encounter in their daily lives, and not just trying to think of startup ideas, ideas flock in.

Some people hate hotels while others can’t find a taxi near them at midnight. These problems lead to the creation of Airbnb and Uber. Ideas that solve people’s problems.

The best way to look out for problems.

Question everything and challenge the status quo.

You probably can’t get from your car to the grocery store or read your emails if you stop and question everything.

Why do you have hundreds of unread emails? Because you get emails from your subscription list, or is it because you don’t open emails from companies you are not interested in anymore?

An idea comes up. Having a tool that unsubscribes you from subscriptions and organises your unread emails.

One way of noticing startup ideas, according to Paul Graham, is to look for things that seem to be missing.

What seems to be missing won’t look like startup ideas. So the best way of looking at things is to turn on the filter “What’s missing?” but also turn off “Could this be a big company?”

So you won’t necessarily be looking for startup ideas, which might deter you from coming up with some great ideas, but you’d be looking for the missing pieces in the most obvious things.

And to question the most obvious things, you’d need to loosen your mind a bit. You don’t necessarily have to sit down and think of problems but just keep a background process running. Questioning things out of curiosity and taking notes of things that seem missing or gaps in the status quo.

Sometimes the best ideas come from experiences of your own.

These are also known as organic ideas. Ideas that come up when you ask yourself what’s missing in your daily living?

Garrett Camp and Travis Kalanick, founders of Uber, found it difficult to find a taxi ride at night and the idea of Uber came about.

Bill Gates and Paul Allen wrote the first interpreter for the Altair that they themselves could use.

The most successful startups seem to be the ones from the founders’ own experience. It’s easier coming up with ideas from your own experience than from predicting what others want or will want.

To start off with your ideation stage, you can ask yourself what’s missing or broken in your daily life? For Bill Gates, he questioned the obvious, How comes you can only program the Altair in machine language? And he and Paul Allen came up with the first interpreter for the Altair.

After you’ve identified the various problems or what’s missing in your life or in other people’s lives and came up with startup ideas, validate the ideas.

According to Y Combinator, a startup is a company that is designed or created to try to grow very quickly.

So, when assessing an idea, check if the idea has the potential to grow quickly. As we’ve seen, great startups have come up from problems or gaps in the status quo.

To check if your idea has the potential of growing quickly, here are a few characteristics of a good problem:

The more boxes your idea ticks, the better your chances of developing a profitable startup.

When you always question the status quo or just question things out of curiosity, you will come up with great ideas that you yourself would dismiss because you’ll feel you are too late.

A simple search on Google will remove any doubts of someone else beating you to the idea.

But the thing with questioning the most obvious is that you tend to identify what most people overlook. So even if you are entering a crowded market, your idea is based on what most of your competitors are overlooking.

Take Hey, for example. It’s an email alternative to Gmail. Most people got used to receiving promotional emails and the mailbox being filled with unread emails. But Hey presented an idea no one thought of and competitors overlooked.

Coming up with startup ideas doesn’t have to be a difficult experience. It’s more than thinking of something cool but more of looking out for problems that most people experience frequently. 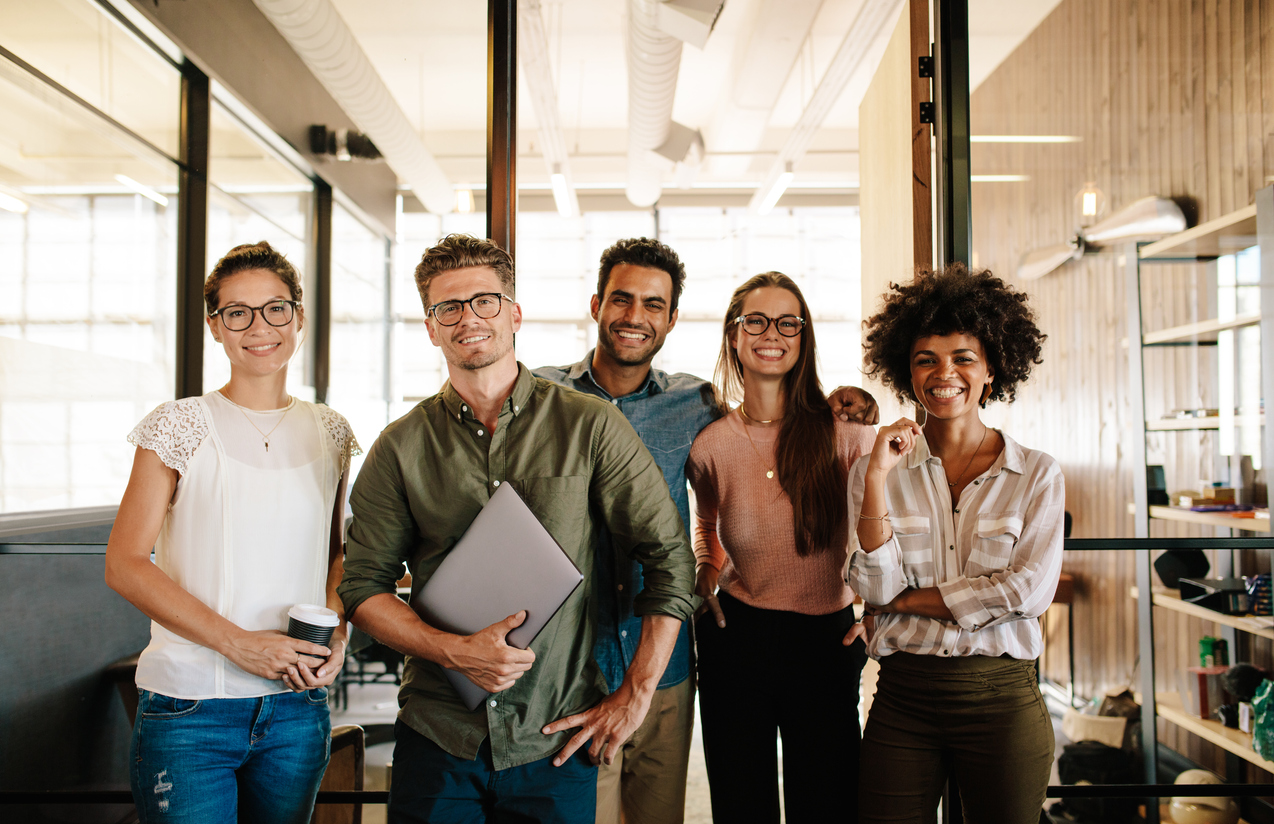 7 tactics to grow your business: the ultimate guide to growth hacking

Growth hacking is a marketing technique that relies on creativity, analytical thinking, and technology to sell products and services. 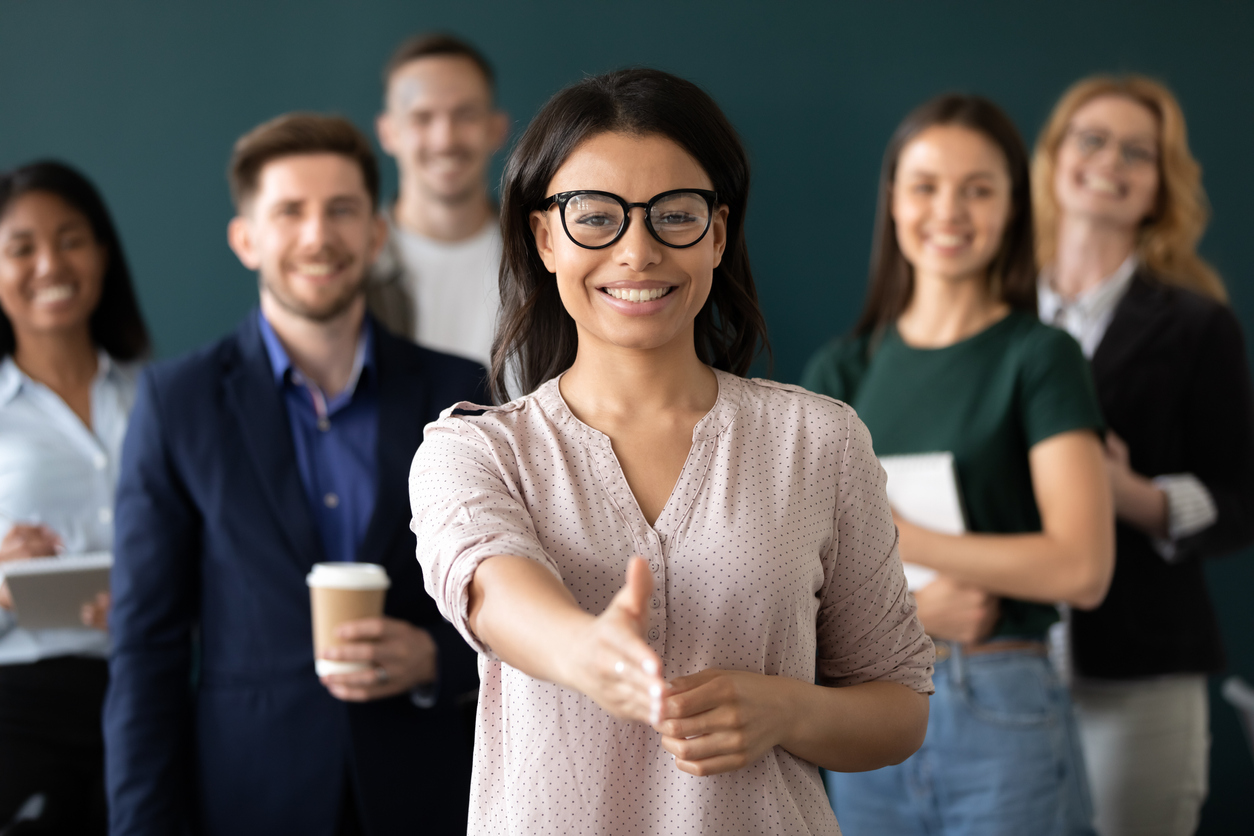 How to hack your business: the complete guide to growth hacking

Growth hacking is the new marketing. It's the process of rapid experimentation across marketing channels and product development to identify the most 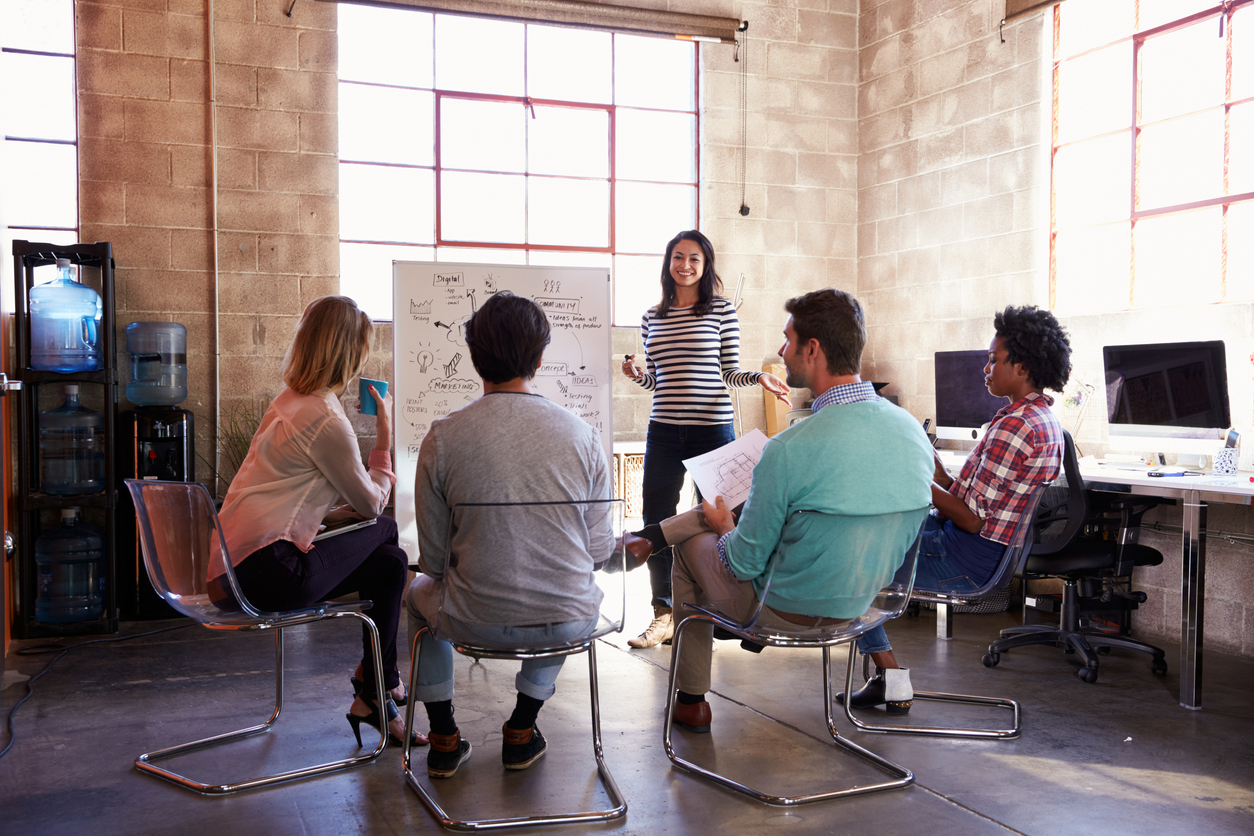 What is market research and why is it so important?

Market research is a big topic which isn’t always easy to understand. So here is a blog post that answers all those questions in one place.